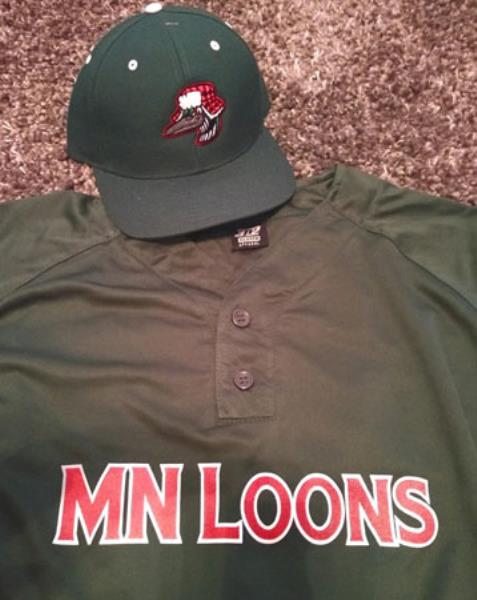 Casey Conner grew up in Moorhead around Minnesota amateur baseball until work took him out of the state. He continued to play the game in Texas and later Arizona and extolled the excellence of Minnesota town team ball to teammates.

Conner leads the Tempe Banditos, a team in Arizona sponsored in part by Roger Clyne, a musician who played in the band The Refreshments, and now plays in Roger Clyne and the Peacemakers.

Last season, Conner got to bring the experience of Minnesota amateur baseball to his Arizona teammates as they embarked on a four-game tour of some of Minnesota’s best spots. Now, he wants to return the favor and invite any Minnesota teams or players to one of three tournaments in the Southwest.

The second tournament is Feb. 21-23 in Tuscon, Arizona at Kino Stadium. There is room for two teams in the tournament but Conner would like to put together a team of all Minnesota players. He has a set of 20 uniforms for all players to use. He also has a set of catching gear and batting helmets.

The third tournament is going to be held in Las Vegas but the days haven’t been determined yet. It’ll likely be a weekend in February or March.

All tournaments will be a four-team, round robin weekend tournament. One game on Friday, one on Saturday and one on Sunday. There will be a home run derby at the Rocky Point tournament, too.

“It was really cool to see the baseball brethren,” Conner said. “Everyone was grinning ear-to-ear. They say they want to do it again.”

Conner warned his teammates before they suited up against Jordan on what to expect.

Conner and the Banditos were greeted to commemorative T-shirts in Maple Plain to mark the game. Conner gave Maple Plain a bottle of Mexican Moonshine, a tequila made by Clyne.

The Banditos will return the Midwest this summer to play the Eastern Iowa MSBL All-Stars July 1 on the Field of Dreams field in Dyersville, Iowa. They will head back to Minnesota to play four games in four days before heading back to Arizona.

“They were blown away by the competition, the field, the atmosphere,” Conner said. “You can’t put it into words until you experience it.”