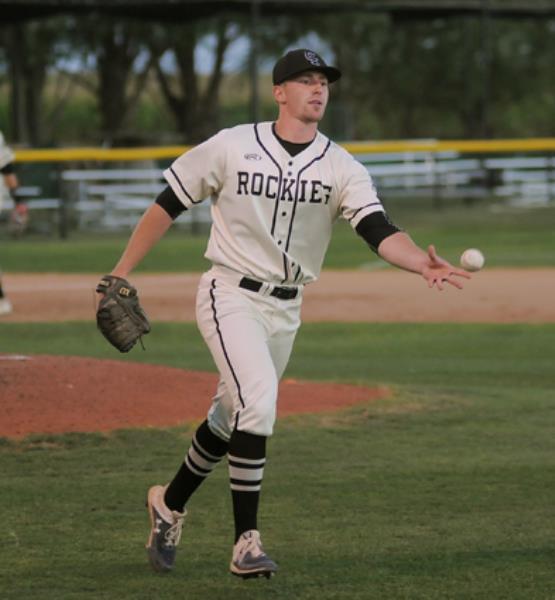 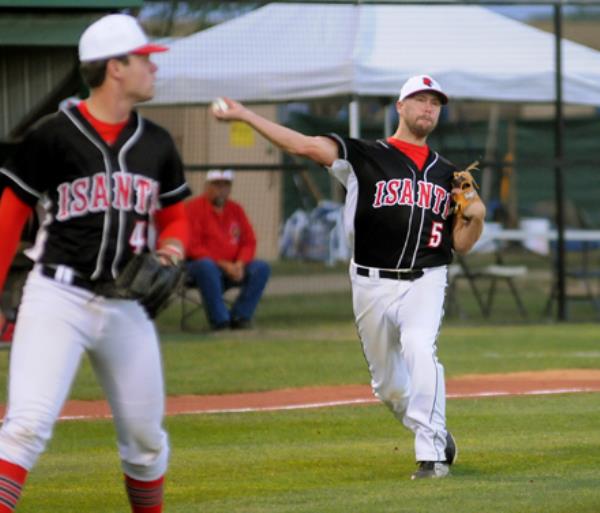 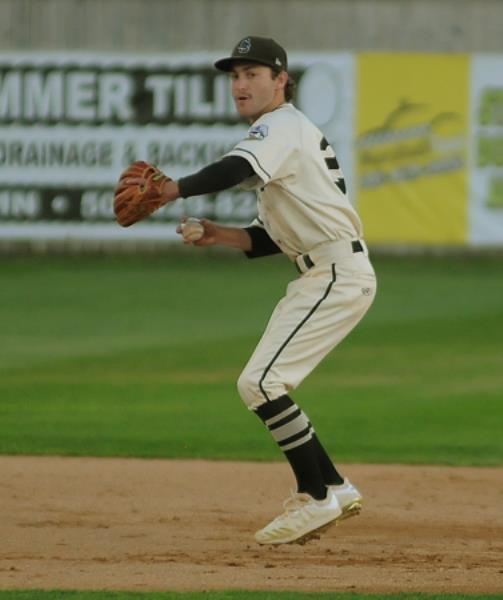 Cold Spring tried it the small ball way to mixed results through seven innings but when it swung away the Rockies cashed in.

Tyler Geislinger’s second hit of the game, a single to right field scored Sam Distel in the eighth inning to help lead Cold Spring into the final eight with a 3-1 victory over Isanti Friday in Milroy.

The Rockies added a second run in the eighth on a dropped third strike that turned into a passed ball that allowed Brady Linn to score from third.

Cold Spring adds a run to go up 3-1 pic.twitter.com/zYRjGifpgk

Cold Spring had a chance to add to its lead earlier in the seventh when it chased Redbirds starter James Green but a popped up bunt and a diving catch by reliever TJ Wink allowed him to step on third to snuff out a suicide squeeze play and end the inning.

The Rockies had success with a safety squeeze in the fourth inning as Austin Dufner, who started the inning with a leadoff walk and a steal of second, scored on the squeeze play for a 1-0 lead.

Isanti rallied in the eighth inning to tie the game after Cold Spring starter Ryan Hennen walked Jeff Bowman and hit Joe Tuholsky with one out before Wyatt Soderquist delivered a double to score Bowman. The Rockies intentionally walked Logan Kalis to load the bases but Hennen did things himself by picking up strikeouts No. 10 and 11 to end the inning before the Redbirds could do any more damage.

Hennen threw a terrific complete game on 152 pitches. He struck out 13 hitters and allowed one run on five hits with four walks.

Green threw six strong innings for the Redbirds where he allowed one run on three hits, walked two and struck out nine.

The Rockies had just four hits in the game with Alex Geislinger collecting a single and a double.

Cold Spring faces the winner of Prior Lake-Bemidji Sunday at 3 p.m. in Springfield.