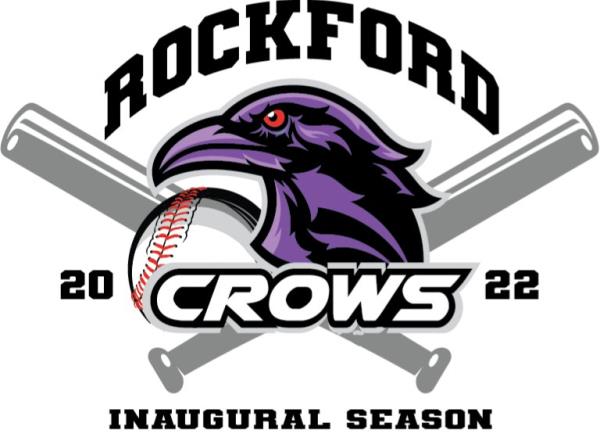 The North Star League is expanding for the 2022 season.

Kevin Engebretson has helped lead the effort to restore amateur baseball in Rockford for the first time in more than eight years.

“This could be something that lasts long-term,” Engebretson said.

Engebretson has lived in the Rockford community for 43 years and his son recently graduated from Rockford High School and the two saw amateur baseball as a way to keep playing ball.

Engebretson said he has 18 players at the moment and the team will be young, but he’s intent on building something for the community with baseball.

“The effort here is to have an activity,” he said.

Rockford joins a growing list of new teams for the MBA in 2022. Detroit Lakes has formed a team and will play in the The Red River Amateur Baseball League. Elsewhere, Breckenridge plans to field a team, along with Mound and Norwood. Those additions bring the total number of teams in the state to 280, the most in at least five years.