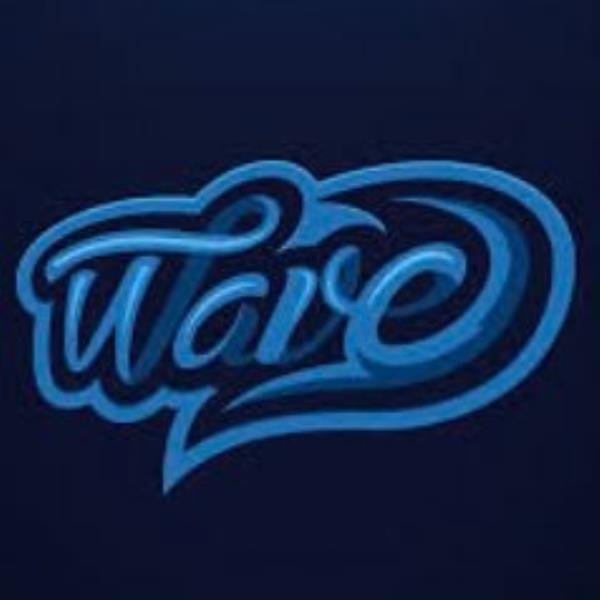 Amateur baseball is returning to the Mound Westonka area this summer.

The Westonka Waves will take the field this spring, filling a void for the community since the Mound Mallards folded about five years ago.

Cole Easley and Pat Regan played with the Mound team before it folded and continued to play amateur baseball following the end of the Mallards, and now they’re working to build a thriving amateur team in the community.

Regan, who played with Green Isle last year, serves as the varsity baseball coach for Mound Westonka High School and Easley is a varsity assistant coach, making it easier for them to tap into a pipeline of players for the amateur team.

“The guys are extremely excited in our area, they’re excited to be part of something new,” Easley said. “We’re trying to market it as a fun scene.”

The Waves will play their home games at Mound Westonka High School this season and have 23 players committed to play.

“It’s going to be a mix of a lot of friends and high school kids,” said Easley, who played with the Blaine Fusion last year.

Easley sees the team as an advantage for the high school players, many of whom play club ball, too.

“You get to be around that older crowd that has played college baseball,” Easley said. “Let them learn some knowledge, too.”

The Waves will play an independent schedule for 2020.

The MBA has added six teams this season including Westonka to raise the total number of MBA teams to 281.