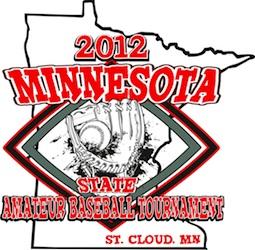 The MBA Board has announced the shifting of dates, times and locations for the Class B State Tournament.

- All games previously scheduled on Thursday, August 23 have moved to Friday, August 24 at the same times and locations.

- All games previously scheduled on Friday, August 24 have moved to Cold Spring on Saturday, August 25.

The MBA Board felt it was in the best interest of the teams and fans involved to get away from Thursday night games. In the event of inclement weather, games may be made up Sunday, August 26 or into the following week. In the worst-case scenario, there may be a loss of games. All three parks (Putz, Faber and Cold Spring) will do their best to get the fields ready for play as soon as possible.

“We realize this is on short notice, but we are reacting to input we have received from many sources,” Board Director Fred Roufs said. “We appreciate the cooperation from Cold Spring to make this happen and are hoping for good weather.”