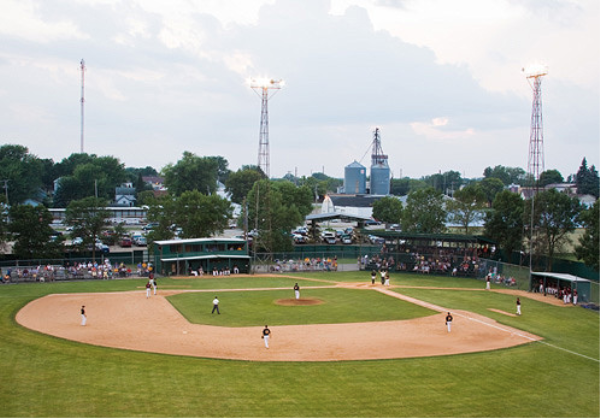 If you didn't follow the MBA Twitter feed during the Board meeting today, here's a quick snapshot of what happened.

- Fox Lake will move to Truman as its new home field/player radius. Current roster will be grandfathered in (pending league approval)

- New Market Muskies and Bryce Rippentropp reinstated for the 2013 season

- Hamel reinstated for the 2013 season

- Owatonna and Waseca were accepted into Twin Rivers League

- Sections: will be played out completely, try to be completed by Saturday prior to Super Sections

The complete meeting minutes will be posted on Monday.