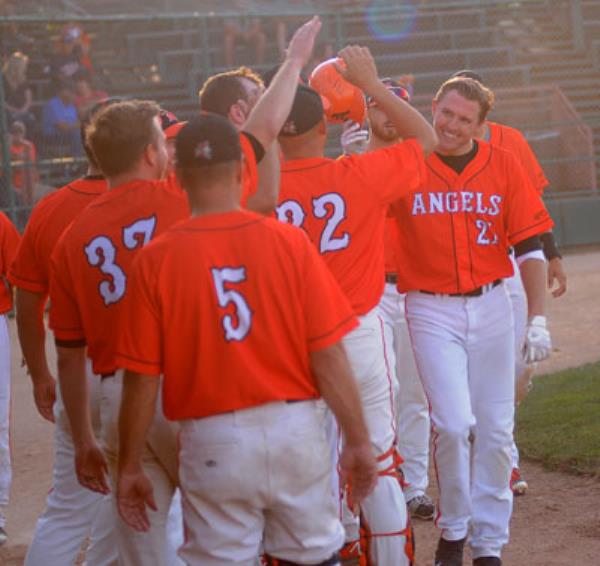 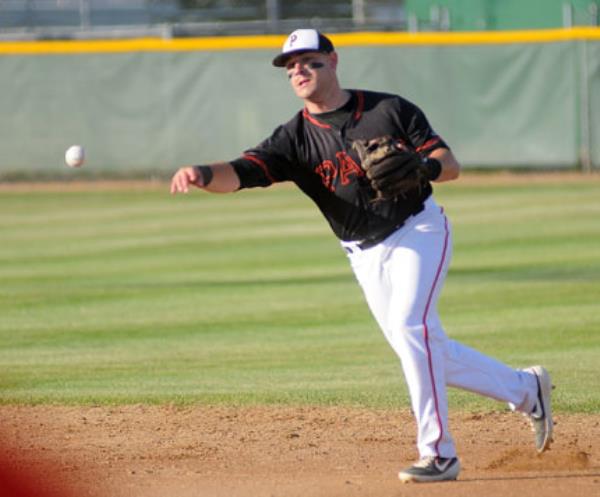 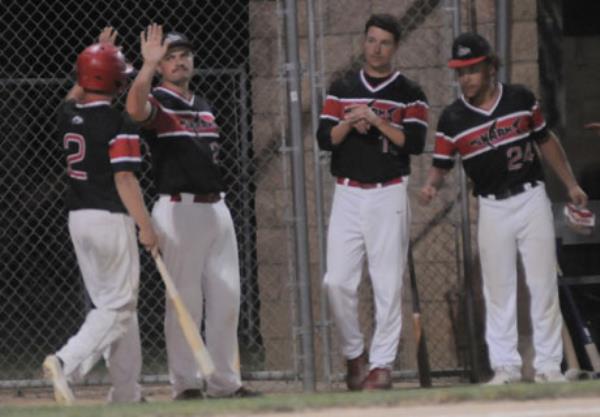 Class A roundup: Tri-City prevails in a marathon for the ages
Posted on Aug 09, 2019

The Angels struck first with two runs in the top of the first on a lead-off home run by Taylor Branstad and an RBI single by Kipp Youngquist.  Park right-fielder Chris Duda cut the lead in half with a home run of his own in the bottom of the first.

Angels’ right fielder Danny Miller cleared the fence in the fourth off Park starter Andy Davis to put his team up by two.

A two-out, four-run outburst in the fourth would prove to be all the Angels required. Miller got things started with his second home run of the contest followed by a Brady Johnson home run. Two Park errors and a steal of third base by Jay Asmus also contributed to the onslaught, which ended the evening for Davis.

Matt Schuld went eight innings for Minneapolis, giving up three runs (only one earned) on six hits. He struck out eight and walked only one.

The Angels tacked on two in the eighth and five in the ninth to put it out of reach.

Shark walk off Diesel in 14th

The Tri-City Shark defeated Kelley Fuels Diesel 4-3 in a 14-inning marathon Thursday night, an evening that was delayed by an injury and by the automatic sprinkler system at Toni Stone Field in St. Paul’s Dunning Sports Complex.

With two out in the 14th, Shark first baseman Seth Miller blooped Weston Germain’s 177th pitch of the game into shallow right field, plating Kyle Halvorson with the winning run. It was nearing 1 a.m. by that time.

With the score tied 2-2 in the bottom of the seventh, Steve Kleppen, Miller, and Erik Holoman strung together three two-out singles to give the Shark the go-ahead third run.

The Diesel’s catcher James Luster drew a walk off reliever Nate Trelstad with one out in the top of the ninth. He stole second, went to third on a passed ball and scored on a wild pitch to tie the score. Andy Sammon was at bat during Luster’s trip around the bases and while he ended up with a strikeout, he made Trelstad work, fouling off three two-strike pitches and getting to a full count in the process.

Shark right-fielder Mark Dominik injured a leg in the bottom of the ninth in a successful attempt to take second base on an errant pickoff throw. The game was delayed as everyone waited for the ambulance that came to his aid. Just before midnight in the middle of the 11th frame, the automatic sprinkler system turned itself on and eveyone involved had to endure another test of patience.

Shark starter Jeff Heath blanked the Diesel for in the second through seventh innings, giving way to Trelstad who earned the victory, allowing just that one run in his seven innings of work. He fanned 10, while allowing only three hits and one walk. Germain, in his 13 2/3 innings of work, allowed four runs on seven hits, walking only two.