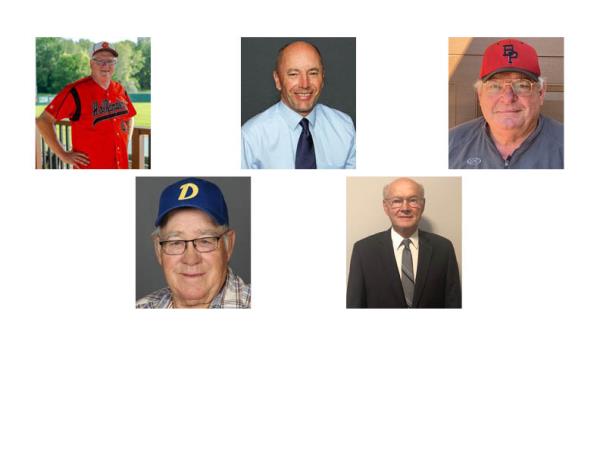 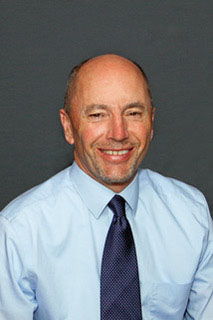 Dave Hinkemeyer has been involved in amateur baseball in Cold Spring since the 1970s.  As a child, he had numerous jobs at the park while his parents worked the concession stand for all home games.  He was a bat boy for the Springers in 1975. In 1982, he started playing, and pitched for the Springers for 25 years and compiled 166 wins as a pitcher.

He has managed or co-managed the Springers from 1994 to the present and the team has 890 wins during that time. As a player or manager, Hinkemeyer has been on 36 state tournament teams and won six state championships.

He has been a section commissioner and a Sauk Valley and Lakewood League officer. Hinkemeyer has coached baseball at all levels in Cold Spring, including Little League, Babe Ruth, VFW, Legion, and amateur baseball.

He was a co-chair of the 2015 state amateur baseball tournament and has been instrumental in continuing the legacy of the baseball park in Cold Spring by being part of the new updates to the park. 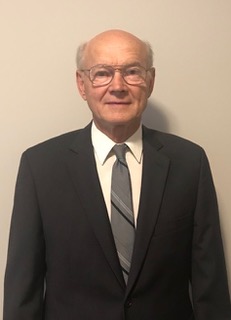 Ron Lehrke played and pitched amateur baseball for the New Germany Dutchmen from 1961-1982.  He was noted for his knuckle curve that helped to lead New Germany to four state tournament appearances.

Lehrke served on the planning committee in 1970 to rebuild the dugouts and the grandstand. He helped to prepare the field for home games.

Lehrke is an active member of St. Mark’s Lutheran Church where he has served as an usher and served on the Treasury committee. 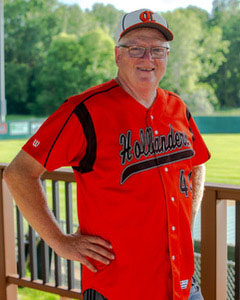 Craig Pexa has been involved with the Cologne Hollanders since the mid 1980s.  He started as a player and then became a manager and board member. In 2002, he stepped away from managing to coach Babe Ruth teams in Cologne and Legion teams in Norwood, yet he remained as a board member and took on the role of head cook for the “Shack” (concession stand).

In 2014, Pexa returned to the bench as manager and continues to oversee the concession stand.

Pexa has been involved in many ballpark upgrades such as a major grandstand project, new dugouts, and in 2014 new lights on Robert Fritz field.

Pexa is on the Norwood Young America school board and has held that position for more than 10 years. Pexa is an active member of Zion Lutheran Church. 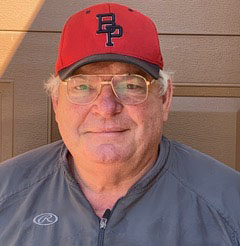 Dave Wagner was a four-year starter as a catcher for the Belle Plaine High School team from 1966-1969. After his service in the Army as a Military police officer in Vietnam, Wagner played for St. Cloud State University in 1973 and 1974.

His amateur career for Belle Plaine and Green Isle was from 1967-2018, a total of 51 years. In 1993, he started playing over-35 baseball with the Belle Plaine Gray Tigers and the Union Hill Pit Bulls.  He also player with the Hanska Bull Heads over-50 baseball team. He has coached youth baseball and serves on the Belle Plaine baseball board. 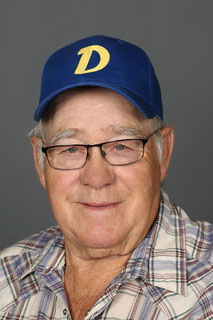 James Wells started playing baseball for Richville at the age of 13. He continued as a player for teams from Ottertail, Vargas and Dent and was often a draftee as a pitcher for region playoffs because of his mastery of a curveball. He held the position of player-manager for a number of the teams.

He was instrumental in the formation of the Northwest Senior League. He played and coached for the Dent Hasbeens in that league. He served as president of the Countryside League for many years. He was a mentor to the  Richville and Dent Little League teams. He also was an umpire for Little League, amateur and senior league games for more than 40 years. He worked on the baseball fields as a groundskeeper, worked at the concessions stands, and helped with fundraising.