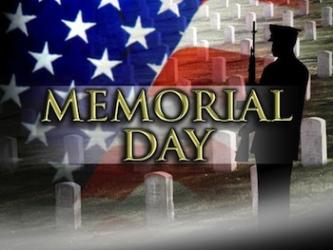 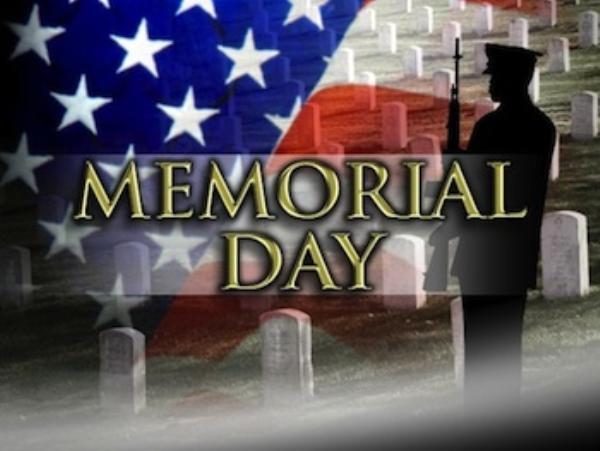 Happy Memorial Day to everyone and welcome to an extended weekend issue of Sunday Social. Much of the State saw heavy rainfall this past week so there’s not a whole lot to report due to cancellations and postponements. Although, there were two more no-hitters thrown this past week and a milestone victory.

After winning the Northwest Amateur Baseball Championships last Sunday in Fargo-Moorhead, the Shakopee Indians returned home for a River Valley League match-up with the Henderson Tigers on Tuesday. Indians starting pitcher Kyle Green tossed a complete-game no-hitter and struck out 12 in a 6-0 victory.

On Friday night in a cross-town battle, the Dassel-Cokato Saints topped the Cokato Kings 1-0. The headline of the night, though, was Kings pitcher Eric Pokornowski tossed the tenth no-hitter of the North Star League, the first of which being a loss. Dassel-Cokato scored the lone run of the game in the third on three Cokato errors. Pokornowski suffered the loss after not allowing a hit in eight innings of work, striking out seven and walking three with 102 pitches thrown.