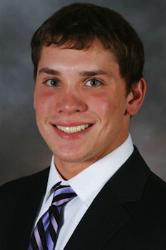 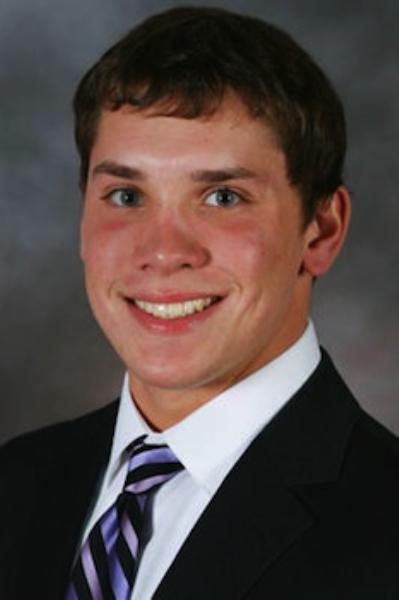 Chris Knoll of the Green Isle Irish tossed the fifth no-hitter in the MBA this season, shutting out the St. Boni Saints 3-0 on May 31 in Green Isle. Knoll fanned twelve and walked five in his first appearance for the Irish this year, improving the club to 6-1.

The Minnetonka native recently completed his freshman season at the University of North Dakota. For the Sioux, Knoll pitched 11 and one-third innings in eight appearances. He recorded a 1-1 record with a 9.53 ERA, including six strikeouts and six walks.

A 2011 graduate of Holy Family Catholic, Knoll earned three letters in baseball and one in football. He also earned Minnesota Class 2A All-State and All-Minnesota River Conference honors, was named the Minnesota River Conference MVP along with earning team MVP honors. He batted .480 with a .529 on-base percentage, .640 slugging percentage and 26 RBI as a senior. To cap it all off, Knoll was named to the Lion's All-Star Team.

Green Isle also defeated the Dassel-Cokato Saints 3-2 on June 1 in Dassel. The Irish will take on the Glencoe Brewers (3-5) on Sunday in Glencoe. First pitch at Vollmer Field is slated for 6:00 p.m. The game will be aired live on KTWN AM 1310.