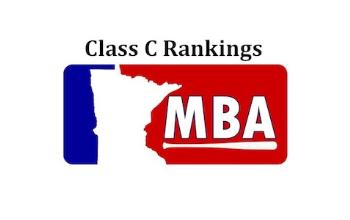 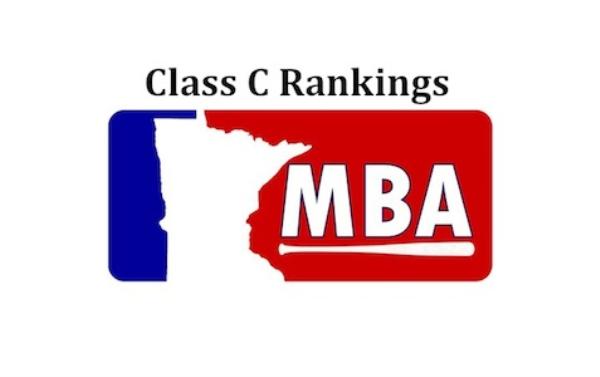 A first place vote by each committee member receives 10 points, descending down to one point for the No. 10 team. Those points are then added up to compile the overall rankings.

Here are the June 8 Class C rankings, starting with individual rankings and then the overall rankings.

1. Lastrup Lakers – caught my attention after winning the Omann Insurance Invite with victories over Isanti, Nisswa and Springfield

3. Midway Snurdbirds – have out-scored opponents 83-32, two of three losses to Class B powerhouse Victoria and the other to Regal, who placed second in the Stearns Co. Classic

4. Waconia Lakers – looks like their getting back to form after a pair of early-season losses

5. New Prague Orioles – won its own tourney with wins over Jordan, Cleveland and Winona

6. Jordan Brewers – semifinalist at Northwest Amateur Baseball Championships and runner-up at New Prague Invite, which was their first loss to a Class C team

7. Blue Earth Pirates – perfect on the season with a solid core, but haven’t faced much tough competition yet

10. Winsted Wildcats - lost to Waconia 8-4 on May 31 but have a rematch on June 10 as Tony Kley will be on the hill. Kley threw a 7-inning perfect game against the Norwood Indians on April 29

Off my list: Mankato Mets – dropped from No. 1 after showing some character issues against St. Peter on May 30 that I feel will affect them down the road.

Miltona Tigers, Fort Ripley Rebels, Fergus Falls Hurricans - all a result of other teams performing better (in my opinion)