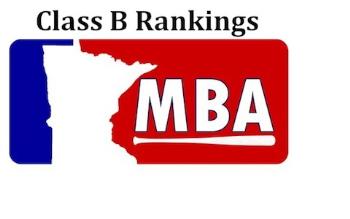 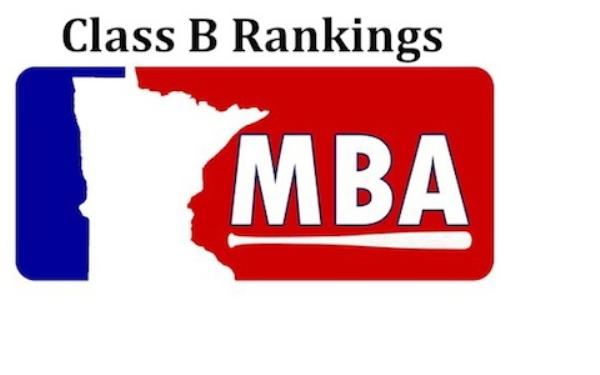 We’ve finally put together the four-man Class B polling committee and with that come the first rankings of the 2012 season. The Mankato Twins top the inaugural rankings, followed by the Victoria Vics and Sauk Rapids Cyclones.

The Class B ranking committee includes Jon Sands of the Victoria Vics, Aaron Olson of the Shakopee Indians, Kelly McMonagle of the Moorhead Brewers and CJ Siewert of the St. Peter Saints.

1. Savage Outlaws – 10-0; the outlaws are looking strong enough to make a run for a title

2. Mankato Twins – 10-2; the Twins are looking strong as usual and find way to win games

3. Cold Spring Springers – 12-4; the Springer’s are looking to make yet another run for the tournament this year

6. Shakopee Indians – 14-3; Shakopee is another contender but has a tough road ahead

7. Hastings Hawks – 10-8; the Hawks might not have the stand-out record but have played plenty of good teams

9. Miesville Mudhens – 4-2; might not have played a lot of games right now but is a solid team waiting to make a run

3. Victoria Vics – 16-4; won their own tourney over Minnetonka and got second in Moorhead

5. Moorhead Brewers - 11-2; a lot of veteran guys that play well together

3. Victoria Vics – 16-4 with a pair of tourneys under their belts. Won their own invitational last weekend and took second at the Northwest Amateur Baseball Championships early in the season

4. Mankato Twins – made it to the title game of the Miesville/Red Wing tourney last weekend, but were rained out. Twins slugger Tony Konicek was named the tournament’s MVP

10. Dundas Dukes – 13-5; strong lineup with the potential to score a lot of runs